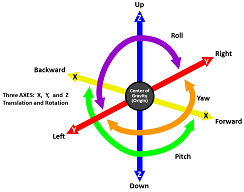 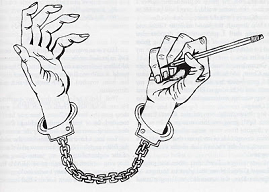 Dimensionality is described to me using various axes of polarity (x = left and right, y = forward and backward, z = up and down), including the fourth axis, ‘w,’ the fifth axis, ‘k,’ and even a sixth axis, which in love I'm told is axis ‘c’ while in friendship I'm given the letter ‘q.’ Where y-axis movement toward the alternative is “away” and z-axis removal is “down,” w-axis motility is “through” and k-axis is “across.” Judgment for a while has been working with some of these directions in the disposal of trash(iness).

However, I'm coming to terms with some errors in our judgments. It seems that there are some higher balances than we have all been recognizing, and for communal healing we might like to reconsider our attitudes toward and calculations of various polarities. Initially, my own work with the three-dimensional Solar System where we live had me thinking of permanent ascension in terms of planet (Earth) above moon, star (our Sol) above planet, galaxy core (Milky Way's Sagittarius A*) above star, etc., to infinity.

I realized at some point that affirmation and nullification (yes and no, strength and weakness, virtue and vice) could be aligned with either the up or the down of three dimensions. Moon could be raised above Earth, in turn above our Sun, above Sagittarius A*, and I believe many Moon worshippers do make that choice, while I and many Sun worshippers work with the previous truth. In connection with my own priorities, I have erred in judging some of my associates' ascension and descension work as being weaker than I'm now finding it was the whole time.

A more serious wrong I've wrestled with is the misjudgment of some w-axis polarities. I'm slowly learning about w-axis design, and one of its relativity complexities (this one being fourfold) gives attention to the simple human, Śiva, the complex human, Wes Craven, the simple universality being business, and then the complex universality being policy. The judgment I have been working with has favored Śaivism as the lawful good subtlety, Craven's subtlety as lawful evil, business as chaotic good, and policing being the chaos and the evil.

That was poor of me to adhere to any such argument, but I've been so consumed by the third dimension of justification that I cooperated somewhat automatically with its designs. Now that I've gained the more workable beginnings of z-axis ascension, and have put some principles to practice for almost a year, I can give better attention to the cleansing that is happening with w-axis judgment. Where I say that I found some subtle tendencies to accuse vice, I should elaborate with a bit of correction.

My own w-axis alignment is with the Andromedan Galaxy of our Local Group of Galaxies. That's pretty simple, and so I'm guessing that of the four principles I mentioned, my own strength would be more with Śiva than with the other three, and more with Wes Craven and with business than with policy. But the taint of chaos and evil is the wrong kind of alien to my thinking.

As I look for the affirmations amongst the four, I have to consider how my k-axis alignment with the Virgoan Cluster of Galaxies at the core of the greater Virgoan Supercluster, which includes our Local Group, affects my life and interests. For instance, where Craven's work has an Andromedan type of strength to it, the man who embodies truer Virgoan Andromedan strength is Danny Rolling, who was executed after killing his partner Sonja Larson in Gainesville, Florida. We as a community judged their drama as being lawful evil, for we do know them to have been truest to each other in love (meaning it was lawful for them to be together), but the way they enacted that drama in this universe was very evil.

Danny Rolling is a type of Christ, or Agni, Sonja being a type of Sophia, or Svāhā (Mary Magdalene was the original said goddess), where in their own universe those two might be safer than they were here, where those of us who created the evil that brought them together in a deadly way might would be less safe there for what we did to them. We might try to cleanse those critical tendencies and reconsider what the man's strengths truly are, and thereby save such relations from the associated deadliness. Likewise in business is there a Virgoan story.

Where film director Wes Craven was the Andromedan complex human, my opinion is that the simple business opposite in this design was Gainesvillian Tex-Mex restaurant 101 Cantina, where I cleaned up as they were closing. As horror in Wes Craven's films shows the evil we have judged at him, loss of business shows the chaos that we were judging at 101 Cantina. However, the Virgoan business with us is the McDonald's on North 13th Street where I worked briefly, across from the Mount Pleasant Cemetery.

Wes Craven recently passed away, and I'm told there is some question as to whether he was given the right to reincarnate in this universe. Likewise, 101 Cantina's closing, at least in its specific location next to The Swamp Restaurant, seems to have a probable permanency. Yet Danny was executed many years ago, and supposedly is still with us reincarnate. So do we remember the reconstruction of the McDonald's building years ago, and business seems to be strong there still. Virgo enlivens us with its level of affirmation even where there may be temporary loss of life.

There is a Norma Cluster (with its Great Attractor) level to this story as well, but a few adjustments in our lives will be seen before that comes to light in its entirety. The Swamp Restaurant is certainly involved, and there was a chaotic fire in the building, as well as a gun fired in the story of evil between the two humans (Svāhā and Agni). I'm presently dealing with a degree of policing that is too intense to allow for the quality of communications that would create room for much elaboration. 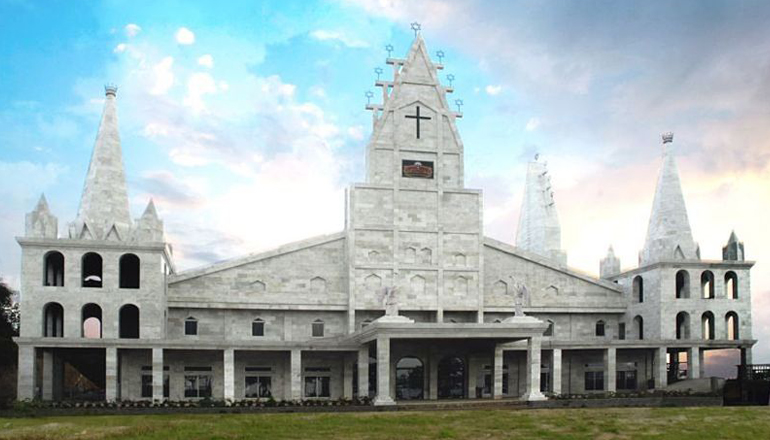