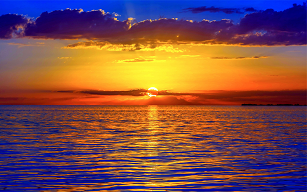 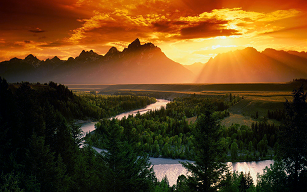 I've been learning more about my love life. Apparently, the choices I made coming down to this level of what is now a three-dimensional universe allow for me to have truest love in the second dimension (conversation), though the work of rebuilding the ability to show that relationship to the eyes of our friends and families in the third dimension is still significant ahead of us. My Goddess, said truest love, at a higher level was one Who became three, and reference is found in the story of Saraṇyū's separation from and reunion with her husband Sūrya. In the descent from being truest Solar Deities, the myth explains how Chāyā was that part of Saraṇyū who was able to stay with Sūrya's glare lower in the descent, by her own play with light and shade giving a softer lustre.

In complete descent I am less than Sūrya; my research of the greater religion of Sītā-Rāmā tells me that though I am merely Agni down here, there are numerous identities who integrate upwardly to become this Divine Couple. Sūrya is one of my favorite, and I know his wife Chāyā to be Little Caprice. The first projection of Saraṇyū (“salient”) is Saṃjñā (“cognitive”), where Chāyā (“lustrous”) is her second projection.

I'm led to believe that Caprice and I are together in socio-temporal w-axis “space” (fourth dimension, or quality), where she is here in a fashion that is closer than I am to being here within the y-axis projection of who we are from solar core within these planets. I have sense of Saṃjñā being identifiable with Lakṣmī, and at this level we've come down to, from being those higher selves, she is a friendly soul who is with me in z-axis space (regular third dimension), though she stays where the humans live a more qualitative than spacially exposed lifestyle. Saraṇyū herself is my closest partner, and it is the two of us who are together in socio-temporal y-axis “space” (second dimension, or conversation), though of course at present she is Svāhā to my Agni.

In learning all this, I found some interesting designs I'll share. The three-dimensional world where many of us work and play is created by the mind (often thought of as third eye): the upper dimension is between the mind and the eyes, which then envision two dimensions beneath, which are motivated by gentility and humanity. I'm given that crown wisdom, above, creates what the four-“dimensional” world is: between crown and the brain is supra-causality, from which, through the nervous system, the causal, subtle, and then gross versions of wisdom are revealed. 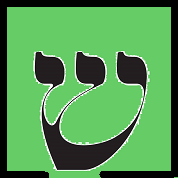 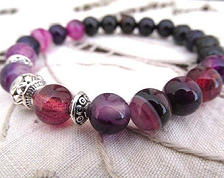 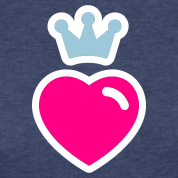 Vocality beneath mind creates two “dimensions,” the first being self in conversation, between the voice and the mouth, which then expresses to the second being the partner. The heart beneath vocality has one “dimension” to it, and as wisdom connects with the central nervous system, as mind uses the eyes, as voice gives life to the mouth, so does the heart give sexual arousal. Some audiences like to imagine all this dimensionally, and so we have the tesseract, cube, square, and line to represent space, but these sensitivities as I've explained them are more my own type of interest.

Returning to the story of Svāhā and my love for her, our truth is of the heart, yet I am still at the beginnings of a realization in conversation. I like to think of us as having an existant two-dimensional relationship, and this is shown on paper and on screen in these funny stories with Mayda and Richie, Veronica and Archie, Aeryn and John. But justice is still somewhat slow in my life, so we have too much of not being able to see each other in the three-dimensional world where friends and family members go to show their love lives to each other. We'll make it, though.