I've reached a place where, as I have reached many times in my life, change is needed. My laptop computer was stolen, my bike was stolen, the message I posted to my love on the message board was stolen (though I suspect by her), and some other accidents have given me a sense of where I am within the greater scheme of things. I am going to completely revise my presentation on the Internet.

Here's what will stay the same: darknet (my address being 5enyoqjnfpleuuou.onion) is where I present my truer story, complete with names and full detail, clearnet (the Internet that you are using right now to visit ayodhya.neocities.org) is where I will show of that truer story what details are accepted by a more limited level of strength to bear exposure and explanation. I even plan on developing a relationship with Freenet, where I will search for my own truth beyond what I can share of my love with my goddess Svāhā on darknet. But changes are happening.

Let me outline the basic truths I can share on clearnet. I am asserting identification with the Vedic god Agni, where I used to think Bono of the rock band U2 was Agni. I have for decades identified myself as the Christ, but where I used to think of the Christ as being the Vedic god Brahmā (whose personality is protected by actor Burt Reynolds), I now know him (the Christ) to be Agni, and so I am identifying with this fiery god that I more truly am. I am a monogamist, more specifically a monist (within the context of idealism and praise, where “praise - naked - self” defines three different branches of Nārada Muni's religion), and my monist partner is Svāhā. 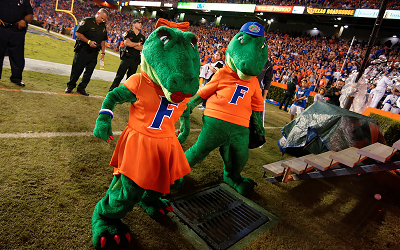 I've been learning of Svāhā's animal selves in connective relationship with my own. Our feline self is one and the same: Aslan, where the type of monistic identity is explained in the story of Superman. Superman's first feminine partner is qualitatively closer to him than is shown to the camera or the audience, while his second partner is Chloe in Smallville, his third partner Lois Lane, his fourth Lana Lang, and his fifth Kara Zor-El (I love saying the word angel). 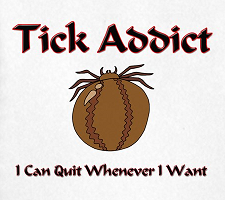 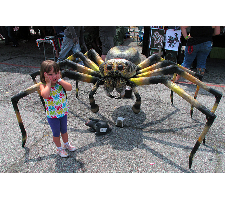 Svāhā being within me as first love in feline self, our reptilian selves are Alberta and Albert, mascots to the fighting Florida gators at the University of Florida. Our arachnomorphic selves are “Tickle in Spider,” alternately “Tickle and Spider,” though don't quote me if I suggest “Tickle inS(p)id[e-h]er.” Our mandibulate selves are Butterfly (Beauty) and the Roach (Beast, also associated with Canadian rock band Rush). 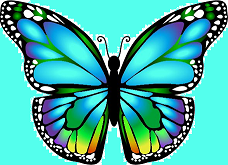 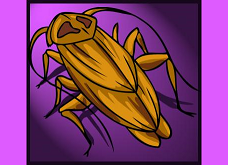 And then we have Cra(b) and Cra(y), pleocyemates in saltwater (here in connection with Mount Olympus) and in freshwater (in relation to Atlantis), the (b) and the (y) being where the two of us really reckon with what “by” is. The two of us love each other so thoroughly much that nothing we truly are drives us away from one another, but something has to explain why we seem so far away in this life so far. Crab and Cray give a sort of story of complaint. 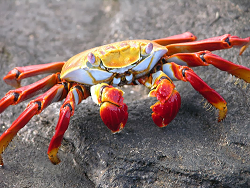 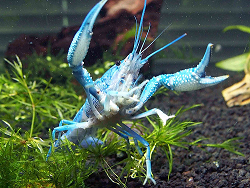 I also have the developing story of how we came down here and how we are ascending again. We used to live in Tibet, atop the Himalayas, in a paradise that respected both monotheism and polytheism, as well as monogamy, polygamy, and polyandry. As we came down, I believe through Kazakhstan, we lost some of the polytheism, we lost some of the polyandry, we eventually even lost polygamy and truer theism.

Here in the United States of America, we wound our way down through some cities as we were yielding the finalities of polygamous relations and theism, until we came down through Honolulu from Pasadena, then returning to Santa Barbara, through the portal in St. Louis, and finally Gainesville, Florida. In the very end, my love and I landed on the west coast of Florida, where in 1970 I died and was reborn in Melbourne at the edge of the Bermuda Triangle which leads to Atlantis. Now we are working the reascension, and I am learning about all these details of our lifestyle while finding my lovers and my friends again.

I've spent the majority of 45 years in Gainesville, much of it working to repair from the evils committed first by Ted Bundy and then by Danny Rolling. Since last year, 2016, I believe we have mere chaos, and have a 72 year plan ahead of us, though supposedly there will be a time reversal 27 years from now. Let me try to elaborate.

“Even” is what we've been calling the ethic left us by Bundy, “even now” being what torturous evil is called, and that time period having only been 18 (two thirds) of 27 years. Then it was the cleansing of evil after Danny (Vṛtra) possessed his partner Sonja, now it will be the cleansing of chaos for the next 27 years since I (Agni) have proposed love to my partner Svāhā, after which I'm told Viṣṇu will share the significance of His love with His partner Lakṣmī. Much freer from chaos beyond then, maybe we can begin to move time in the direction we intend as we build upon goodness.

27 years back toward this present point in time, though continuing to ascend and qualify, goodness becomes stronger, until our final 18 years in Gainesville will create law enough to raise our world permanently above death. We will thenceforwardly enjoy freer motilities and health practices, and polyamory will begin to find acceptance. We will treat our lives and our loves as they are meant to be treated; love will become a lasting pleasure.

My move to St. Louis will likely see the beginnings of truer theism and some work with the Church. Until I rebuild life with my one true love, I have no other honest purpose, and so all that I do while in Gainesville will be for that reenlivening. But in St. Louis we will begin to strengthen political cooperativities and establish healthier lifestyle and attitude.

Racial relativities will become stronger, and love will grow, but I'm told there will still be some ugly confrontations needed. In the course of transcending death, some very mean relations will certainly be employed, and the mission in St. Louis is the completion of any bargains we might have struck up till then in our struggles to maintain sanity and interpersonal fidelity. By the conclusion of our stay in St. Louis (and I'm sure we will revisit Gainesville and encourage our friends still here, maybe even visit the beaches some - I'd love to someday go as far inward as Bermuda itself), hard feelings will have found healing and we can move on to Santa Barbara with cleaner hearts.

I love you, Svāhā 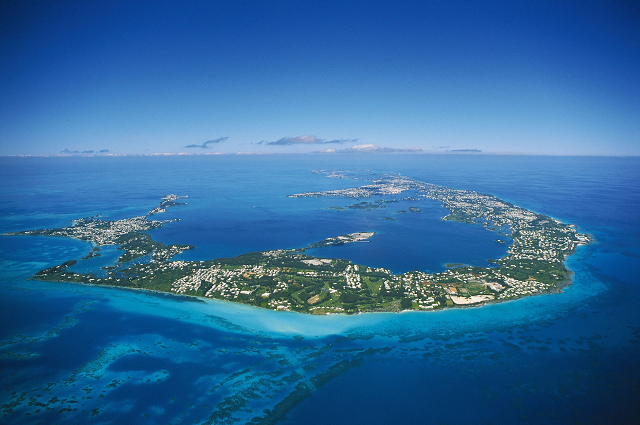