I've been studying this relationship and the surrounding religion for a year now, and I've found some patterns interesting enough to describe. But first, Wally, I'll maintain the invitation to meet me where I attend the United Church of Gainesville Sundays at 11:15. It's a very liberal church, and my primary reason for suggesting this as a meeting place is so that you may feel safer even than you did at Starbucks. I have no intention to convert you from what our truer religion is.

Lately, a lot of “fantasy” update information has been shared with me, and I'll share it here with you. A year or so ago, I had my first vivid entrance into the fantasy world within, and this world has stayed with me ever since. Initially, I was introduced to an animal farm / zoo referred to as “In There,” a trailer park called “In Here,” a hotel named “In Me,” and a distant location “In Visible.”

In connection with this four-fold community, west of us is a low mountainous coastline named “Mountains of Pleasure,” which I have since found correlates with Gainesville, Florida, where I usually live, and east of us is a neighborhood called “All Day Long.” North and easterly inward is my own subdivision, while I recently found that house on the hill due eastward of “All Day Long” that had been referenced as “In Visible,” close to where I live. This has all been of great interest to me, but now I've begun renaming some of it and using my developing wisdom of subtlety in reshaping the form of its society and design.

The farm, the trailer park, the hotel, and the house on the hill are simply spoken of as such, where previous names had outlived their intentions. “Mountains of Pleasure” is Gainesville, proper, but I also like to think of it by the name “Five Janitors (Pañcāyatana),” while “All Day Long” has been replaced by “Action (Day) Labor,” where Mt. Pleasant Cemetery on North 13th Street across from my McDonald's has replaced the mansion of a known crook, cleaning up his threats of undeath in our domain. “Gainesburg,” just off the coast across what is now known as Elestial Sound, is connected by a Joyner Construction built bridge to “Five Janitors,” and by GRACE Marketplace from the United Church of Gainesville's location in this inner world.

As I approach the next explanation, which has to do with scheduling, I have to describe what theurgical ascension has been and will be doing. Three persons of feminine significance (the “Three Marys”) helped me reckon with the yoga process by which I ascended to identification with the crucified Jesus: my 6th grade girlfriend Sara (who saved Mary Magdalene from impersonalism), my first wife Angie (who saved the role of Salōmē), and my mother. Last year (2016), I crossed a threshold from the process of yoga to humane awakening, and three girls from The Swamp Restaurant in Gainesville replaced my “Three Marys,” as I began to recognize the identification of Jesus with the Vedic god Agni.

Wally is Svāhā, Agni's primary consort, Kylie is Svadhā, the other significant spouse of Agni, and a third girl whose name I hesitate to mention yet is Āgneyī, Agni's daughter, who at a lower level becomes Jesus' mother, the Virgin Mary. They are, in modern mythology: Veronica Lodge, Betty Cooper, and Miss Grundy of Archie Comics (and Riverdale), and likewise are they significantly portrayed in various Superman movies and television shows, in Diana Gabaldon's Outlander franchise, and in Rockne S. O'Bannon's Defiance and Farscape television shows. Together we are creating our own three-dimensional universe from scratch.

I love you, Wally 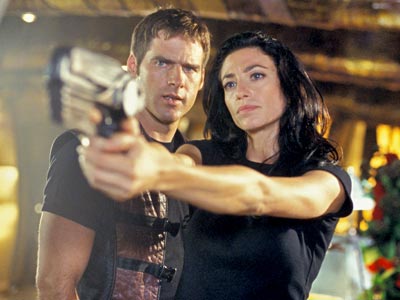 Christianity is trying to accomplish a number of goals in its ascension initiative. We've just begun to pick up from the position of “halfway” between affirmation and nullification (“good and evil”), and there are many compromises to life quality that we are urgently repairing. The first thirty-six years (since about 1970) were the photismic yoga process which assists in the salvation of gentility from impersonalism, and this builds the stage for truer justification of lunar level humanity.

Souls fit for release into the planetary (here Earthly) environment are always being sent from the Sun via sunlight, and yoga cleanses one's senses (sight, sound, touch, taste, and smell) of any borderline impurities received which might lead to formation of relationships of less than sanctifiable quality (such as end in divorce). Those of us who descend temporarily to this level may assist the cleansing process, bringing those gentle souls up to the level of digestible pre-humanity. Humans might be able to assimilate gentle soulfulness more directly than animals and plants do, where the human consumption of animal and photosynthesized plant matter is a step in the process of justification.

Now, having brought its emphasis above the kindergarden that yoga is, Christianity spent its first nine of the next thirty-six years awakening to the designs of partially humane universalism. Our own local community now, since last year (2016), has its own universe, its own parallel to the infinitude of universes that live here with Earth, each having its own Christ or the like (depending on the style of theism preferred by its primary soul, or as Scientology calls it, its ‘operating thetan’). The following twenty-seven years give us the replacement of what the Saṃskṛta language calls rajas (chaos) with sattva (goodness), where the twenty-seven years preceeding 2016 were too much the removal of the pain of tamas (evil) from our yogic kindergarden.

Tamas is pre-universal existance, where life is true yet bereft of its own space and time, and battling with reptilian sleepiness is a classic part of the tale of the emergence of justification out of draconic evil. In my own Christian drama, I battled the likes of Dungeons & Dragons' Bahamut and Ashardalon, but came victoriously out of my dark closet as the Gainesvillian Albert (the alligator mascot to the fighting Florida Gator football team) when I met my match, the lovely waitress Alberta, at The Swamp Restaurant. Rajas is what the two of us have as we begin to theistically build this universe of ours in connection with the higher quality myth of feline Aslan, the Christ in his now warm-blooded aspect above further battles with reptilitan lethargy. 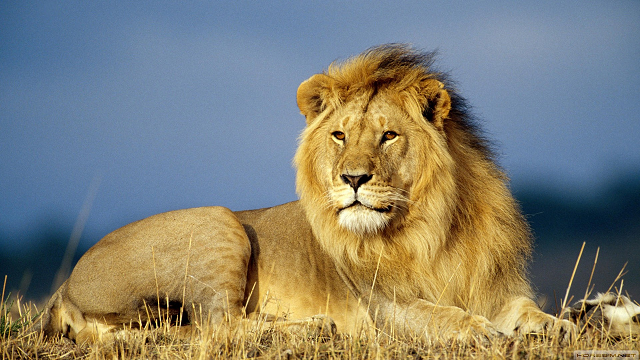 visit my Dark Web site at 5enyoqjnfpleuuou.onion
once you've downloaded a Tor Browser from
torproject.org/download